The wrap-up of the LNG Summit of the Americas was on Nov. 3rd 2022. There were several themes that solidified over the conference — namely concerns and discussion about the war in the Ukraine, as well as how the LNG industry can keep promoting itself as a “clean” fuel. (1) 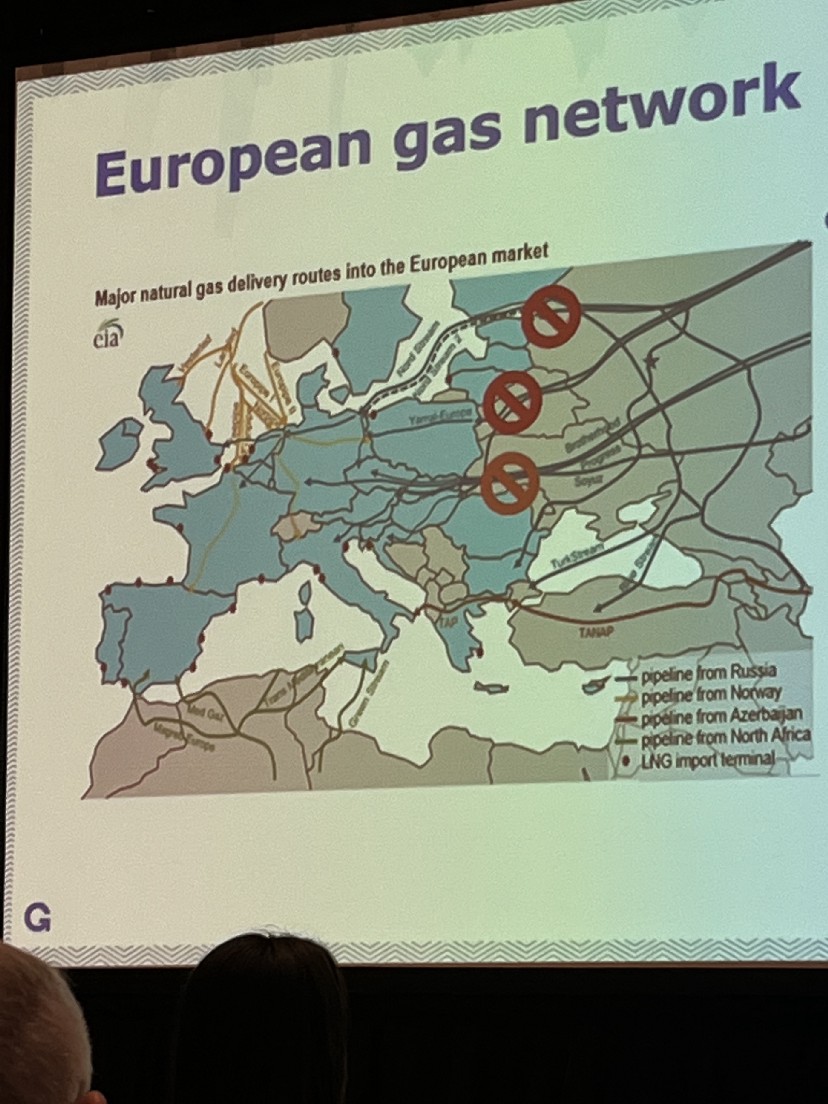 Map of gas pipelines supplying Europe and their cutoff points in the Baltic States that Russia has imposed since they invaded the Ukraine.

Jason French of the proposed “LNG Center of Excellence” at McNeese University mentioned some interesting facts about safety. He said that at a public meeting someone asserted the concern that one LNG storage tank has the power of an atomic bomb like the one dropped on Hiroshima. Mr. French’s retort at that meeting was,

“…sir, I have got to correct you, that is absolutely not true! One of our tanks has the energy of FIFTY-TWO of the atomic bombs that were dropped on Hiroshima” [Mr. French and several people in the audience chuckle] (2)

It was a profoundly upsetting comment, and instead of explaining or letting folks know what the industry has done to ensure that this will never happen, he chuckled and implored the audience to talk about the nature of energy, and then moved on to a different topic. How is it part of a “Center of Excellence” to be completely callous about the destruction of human life? This attitude is utterly reckless, dangerous and should be considered criminal.

Another person who spoke at the summit on Nov. 3rd was Melanie Kenderdine, Energy Futures Initiative. Ms. Kenderdine was a top official in the Department of Energy under Presidents Clinton and Obama, and she has an illustrious career in championing fossil gas and LNG as “clean” fuel. Ms. Kenderdine joined fellow democrat “energy hawk” Ernest Moniz to found the Energy Futures Initiative, where she now continues her work on foreign policy and fossil-gas-as-the-solution. She has come up with her own catchphrase, “Gas, green, good”. Her talk roamed across topics like who will supply Europe with gas, and the regional savings of greenhouse gas emissions in the powers sector from switching from coal to gas. She didn’t mention that the emissions savings from switching from coal to gas is paltry compared to what is necessary to slow the climate crisis. 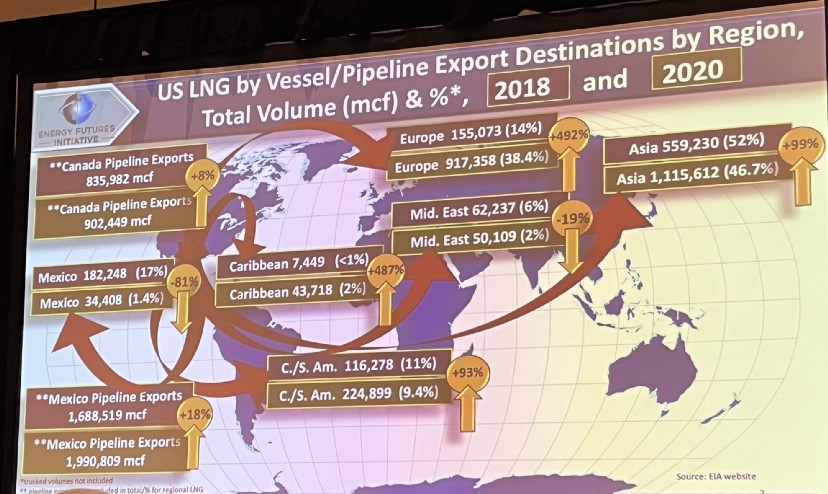 There were several discussions presented about the shipping and storage of LNG. Shipping in particular is in trouble with LNG in two acute ways: 1) there is a bottleneck at the Panama Canal with ships going to Asia, and LNG tankers wait about 16 days to enter the Canal in transit from the Gulf of Mexico to Asia. This leads some ships to opt for the Cape of Good Hope, which adds about 30 days average to a round-trip voyage. 2) There are very limited number of new ships that are not already spoken for. John Cook of Howe Robinson Partners stated new LNG vessel shipyards are sold out through 2026. In addition, the cost of building a new LNG vessel has increased by $70 million USD from $180 million per vessel in 2019 to $250 million in late 2022. Other speakers pointed out the cost of operating an LNG tanker at $400–500 thousand per day. These challenges point to significant obstacles that the LNG industry has in their push to supply Europe with LNG. Limited steel supply is also suspected to become an issue worldwide in coming years. 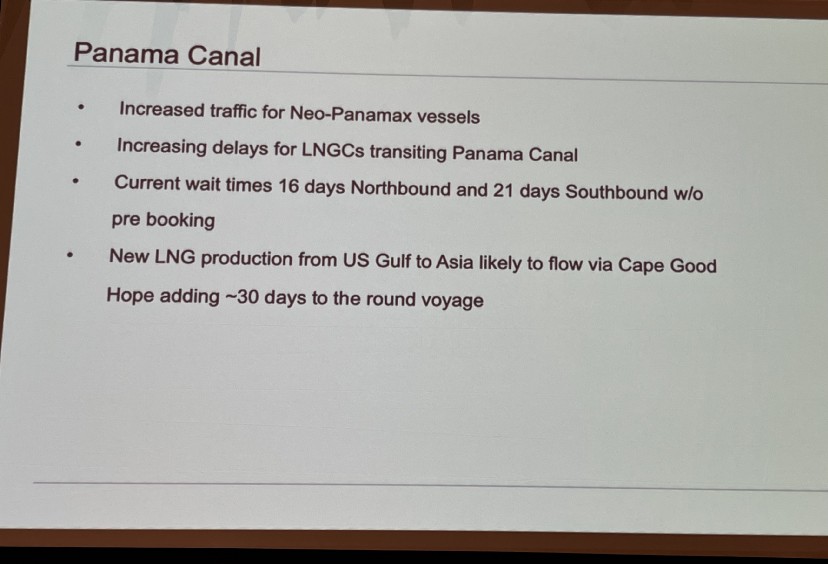 A slide describing some of the issues for LNG tankers trying to cross the Panama Canal.

A final component of the summit was the last session of the last day: greenwashing. Actually it wasn’t named greenwashing, the session was named “GHG Emission Reduction and Technological Innovation Across the Gas and LNG Supply Chain”. The session could also have been named, “False Solutions!” or maybe “Wishful Thinking”. A speaker from MiQ spoke about their methane “certification” scheme. Elizabeth Lieberknecht from Environmental Defense Fund (EDF) spoke about how methane is bad, and EDF supports “reducing waste” from methane. It appears that Ms. Lieberknecht thinks that identification of methane leaks and flares (and showing those leaks to the industry point-source polluter company) is the heart of the solution. It is a flawed assumption, though, that as soon as a company knows about their leaks that they will then take swift corrective action to reduce their emissions. Ms. Lieberknecht also mentioned nothing about prevention, or preventing methane and GHG emissions in the first place. Shouldn’t this be the bedrock of any climate crisis or emissions curbing solution? It is a sad state of affairs when an EDF employee gives a talk at a fossil fuel industry trade-conference, and mentions nothing about prevention or Just Transition. 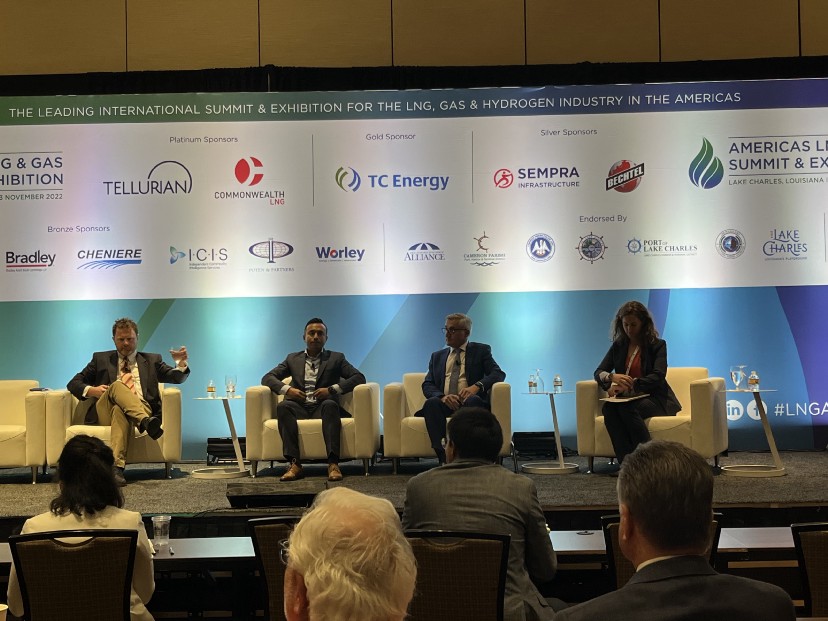 (1) LNG is not a clean fuel. It is a fossil fuel. Extraction and burning of gas contributes to the global climate emergency.
(2) A recording of the statement made by Mr. French is here: https://drive.google.com/file/d/1pDSrJ49PWHhgyVNSgznene8LtGn2Fq64/view?usp=sharing 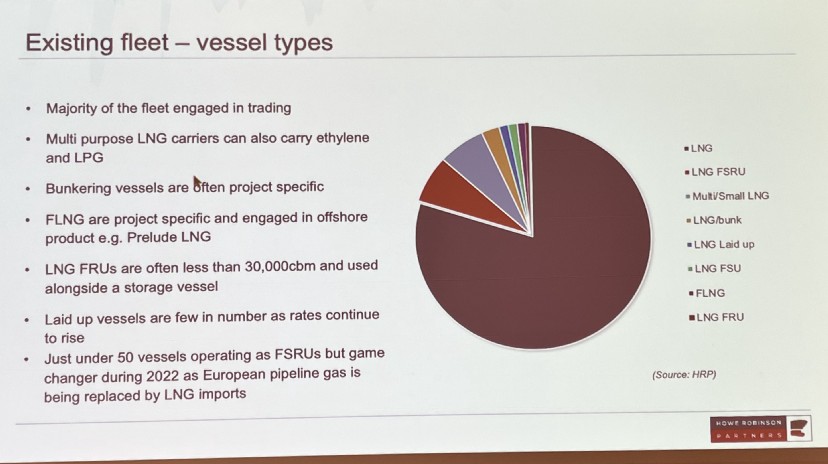 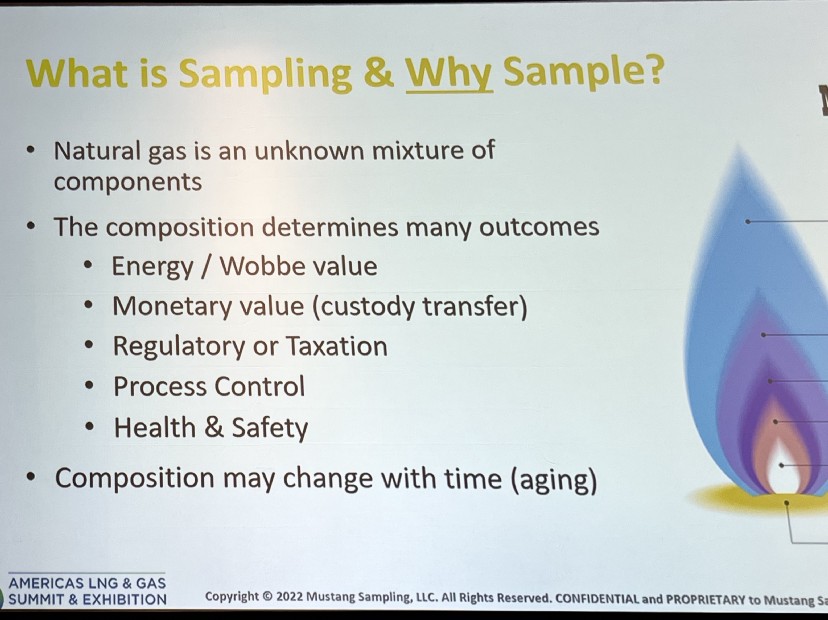 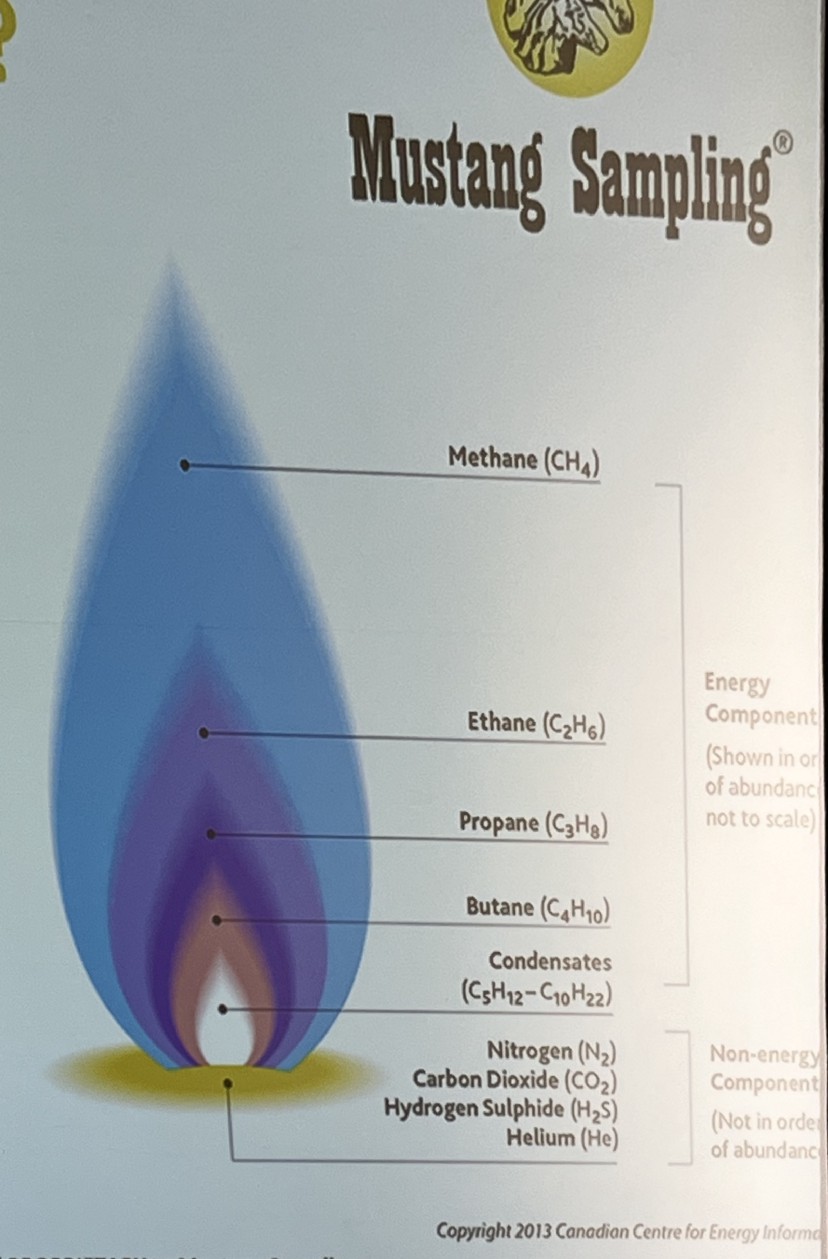