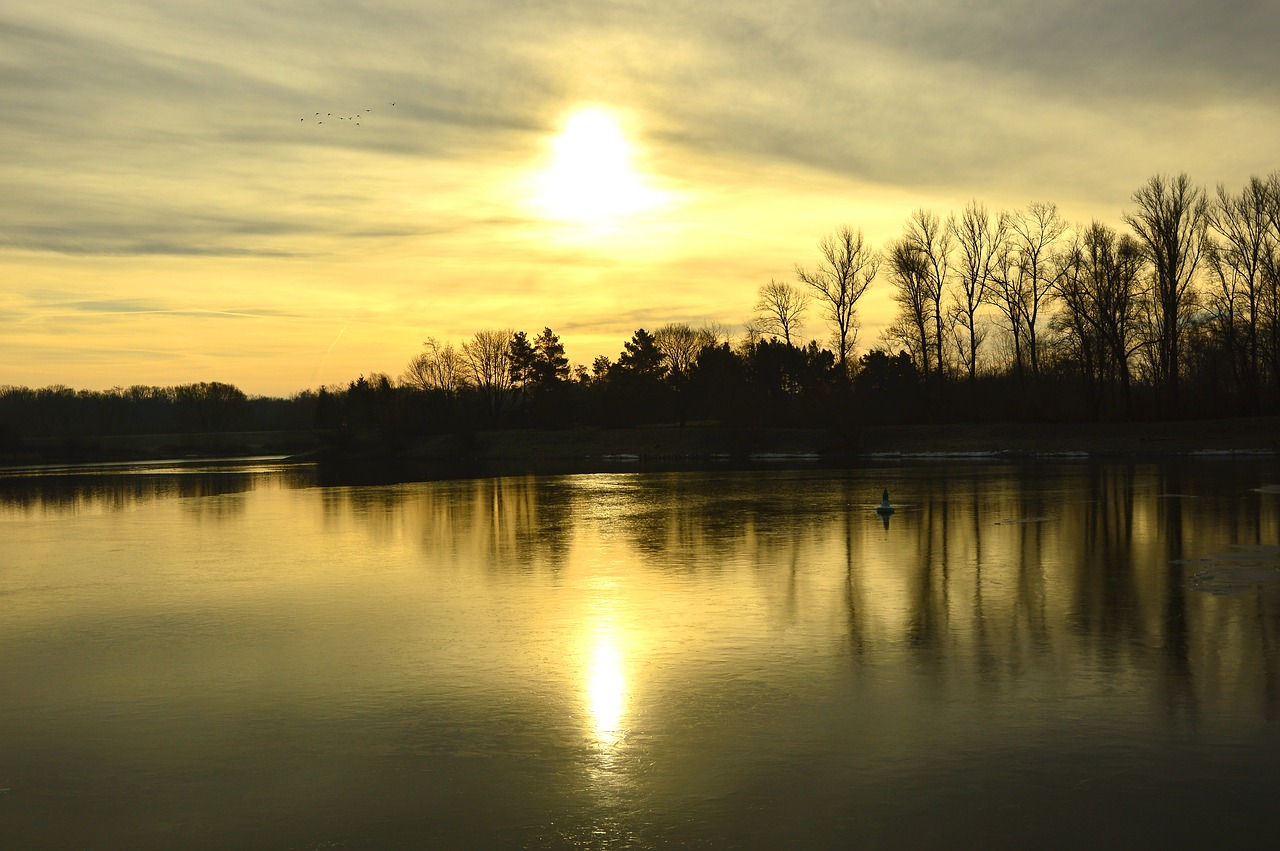 one river, no lake

communities across the nation are beginning to take down old dams, but the state of Mississippi is doing the opposite – it wants to impound the Pearl River.

In Mississippi, the middle section of the Pearl River is threatened by dredging and damming to build another lake on its main channel. Jackson is trying to solve flooding caused by large water releases from the Ross Barnett Reservoir 11 miles upriver from the City. Winter and Spring rains overfill the Reservoir, causing major water releases in order to protect the Reservoir’s 58-year old earthen dam. During these release events, river water backs up into drainage creeks, flooding Jackson neighborhoods and threatening levees.

Instead of levee improvements, the Rankin-Hinds Pearl River Flood and Drainage Control District, in charge of levees, is sponsoring an Environmental Impact Statement (EIS) to study dredging and widening 9 miles of the river to create a lake, primarily to please developers and mayors who see an urban waterfront as a money maker for Hinds and Rankin Counties. The cities of Jackson and Flowood will “share” the lake and the Drainage District has taxing power to create bonds to finance it. The plan is to dredge the river wider, remove 1860 acres of riverside wetlands and swamps, set back some levees and construct a new low-head dam below the I-20 Pearl River Bridge. The resulting 1900 acre lake is promised to tame the river’s backwater flooding during large releases.

The problem is that the wetland and wildlife habitat destruction resulting from this much dredging of banks and riverbed make the “One Lake” project the most environmentally damaging of the three alternatives (lake, levees, and floodplain buyouts) for solving the flooding, according to the U.S. Fish and Wildlife Service. Levees and floodplain buyouts have been described as too expensive by the Rankin Hinds Drainage District.

Damming rivers threatens habitats, and the freshwater flows that people and habitats downstream rely on. In response to these and other threats, communities across the nation are beginning to take down old dams, but the state of Mississippi is bucking the trend – it wants to impound the Pearl River.

There is an opportunity to undertake a comprehensive look at restoration of the Pearl River including the urban section below the Reservoir and restore better function to the river, improve water management, and relieve flooding without the predictable environmental damage and cost under-estimates wrapped-up in the “One Lake” plan. The Ross Barnett Reservoir has disrupted the character of the lower river channel for 58 years, and downstream counties and parishes recognize the need for restoration and improved water management upstream. Adding another lake on the river’s main channel will compound the existing damage to the river, despite the rosy picture painted by the Drainage District’s flow models in their 2018 Draft EIS.

The desire for development that can “save” Jackson economically is driving visions for an urbanized riverfront that also solves flooding. The Pearl River doesn’t have to be dredged or widened into a lake to solve Jackson’s backwater flooding problems. Habitat for two species protected by the Endangered Species Act – the Gulf Sturgeon and Ringed Sawback turtle does not have to be drastically diminished. Jackson’s best urban state park at LeFleur’s Bluff shouldn’t have to lose 20 acres to the lake. A combination of levee setbacks to widen a constricted floodplain, plus some improvements to existing levees along with floodplain buyouts could be employed to relieve Jackson’s flooding.

Healthy Gulf Members have fought this destructive project for years. Downriver communities are united in opposition to the ‘one lake’ project.

The Pearl River and the Agencies Holding its Fate

December 10, 2021
Recent actions by the US Fish and Wildlife Service and the results of the November…
READ MORE

Pearl River One Lake Plan Update Part 2: Will the next DEIS version be any better?

August 27, 2021
Part 2 of the Pearl River Update blog looks at what to anticipate in the…
READ MORE
Donate
Donate