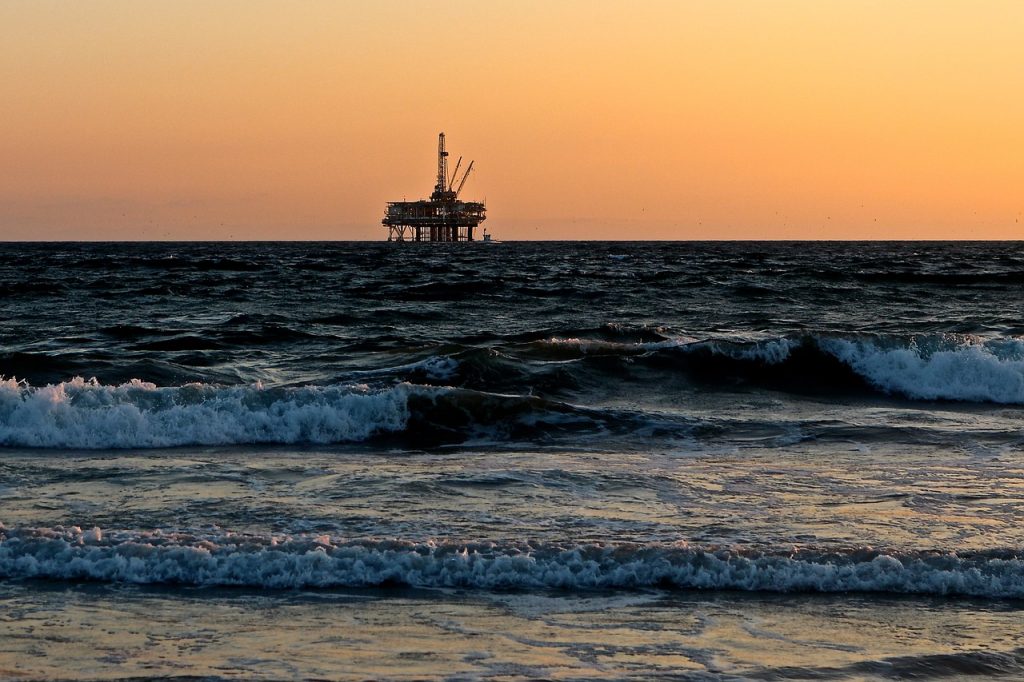 Gulf Communities are Demanding No New Leases in the Gulf

Every oil spill started with a lease sale. The oil industry currently holds nearly 8 million acres of leases in the Gulf which they have yet to develop. Gulf Coast communities no longer wish to be a sacrifice zone for oil industry profits. This five-year program should stop new oil leasing in the Gulf as the first step in a transition to renewable energy that is rooted in justice for Gulf communities. 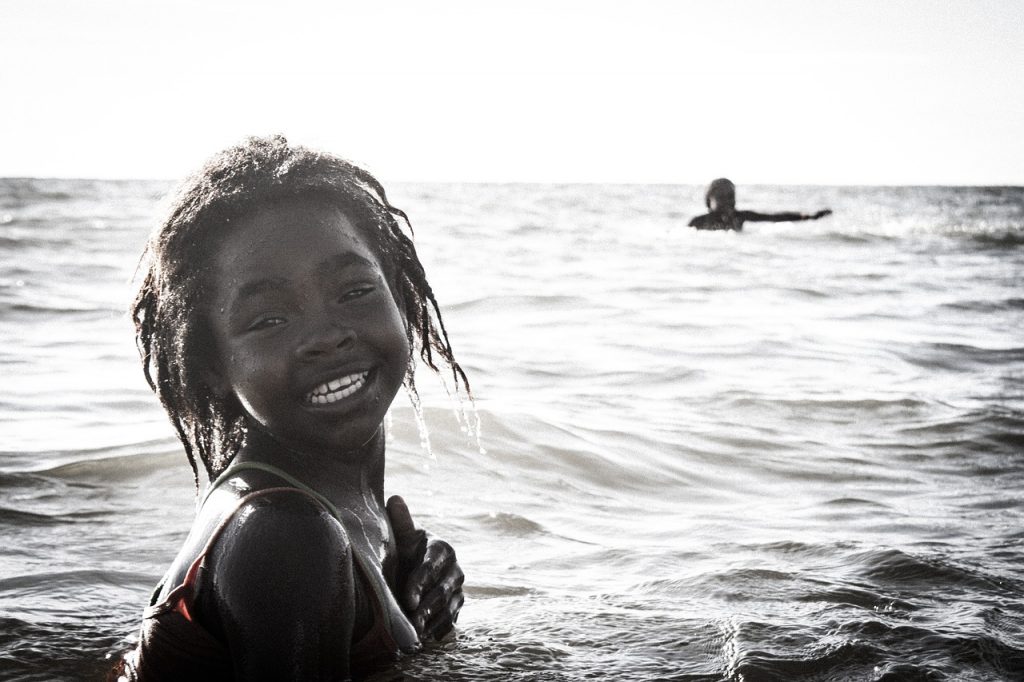 Help Us Protect Your Water

Water connects us all—from the headwaters of the Mississippi River to the Gulf of Mexico, Gulf communities rely on clean water to live—for drinking, fishing, working, and recreating.
Join the movement for a healthy Gulf. 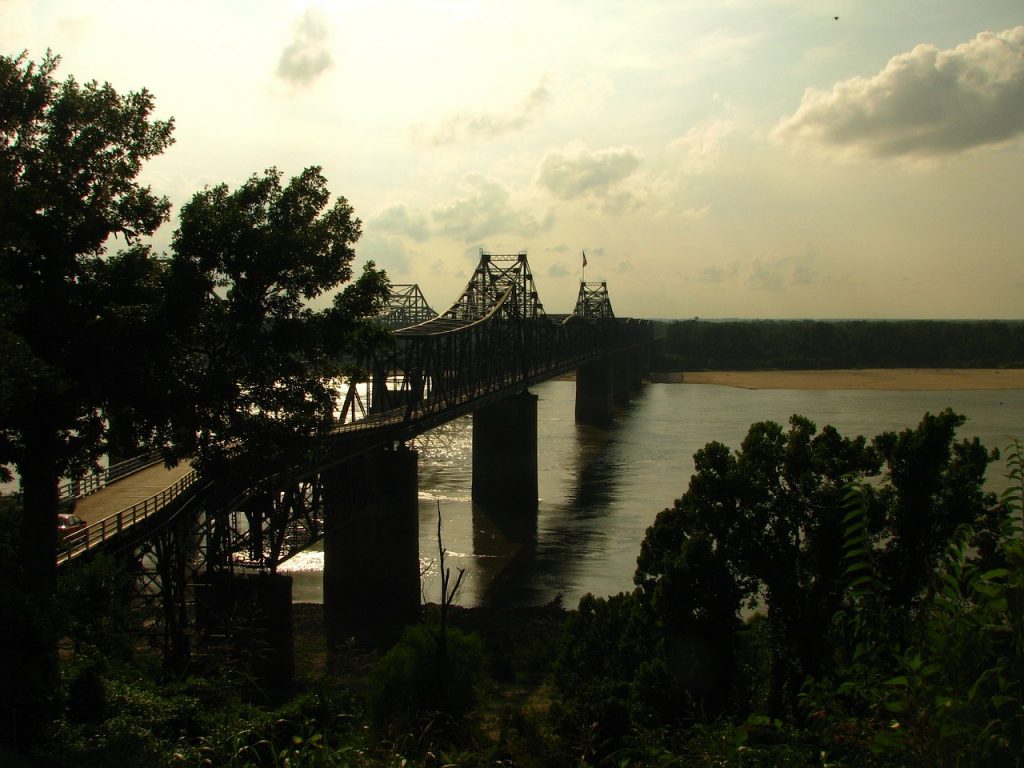 We must give our mighty Mississippi the care and protection it needs. Tell your representatives in the House and Senate to support the Mississippi River Restoration and Resilience Act (MRRRI) – House Bill 4202!

At the Intersection of the Environment & Justice

our work: A JUST TRANSITION

Healthy Gulf focuses on a just transition that moves us away from extractive systems of energy production,
consumption, and political oppression, and towards resilient, regenerative and equitable economies.

We support coastal communities as they adapt to climate change.

We protect and restore the fish, oysters, and other marine resources that sustain our coastal communities.

We monitor, document, resist, and reduce the impacts of industry in the Gulf.

We monitor, communicate and influence water policies and permits to prevent or reduce pollution. 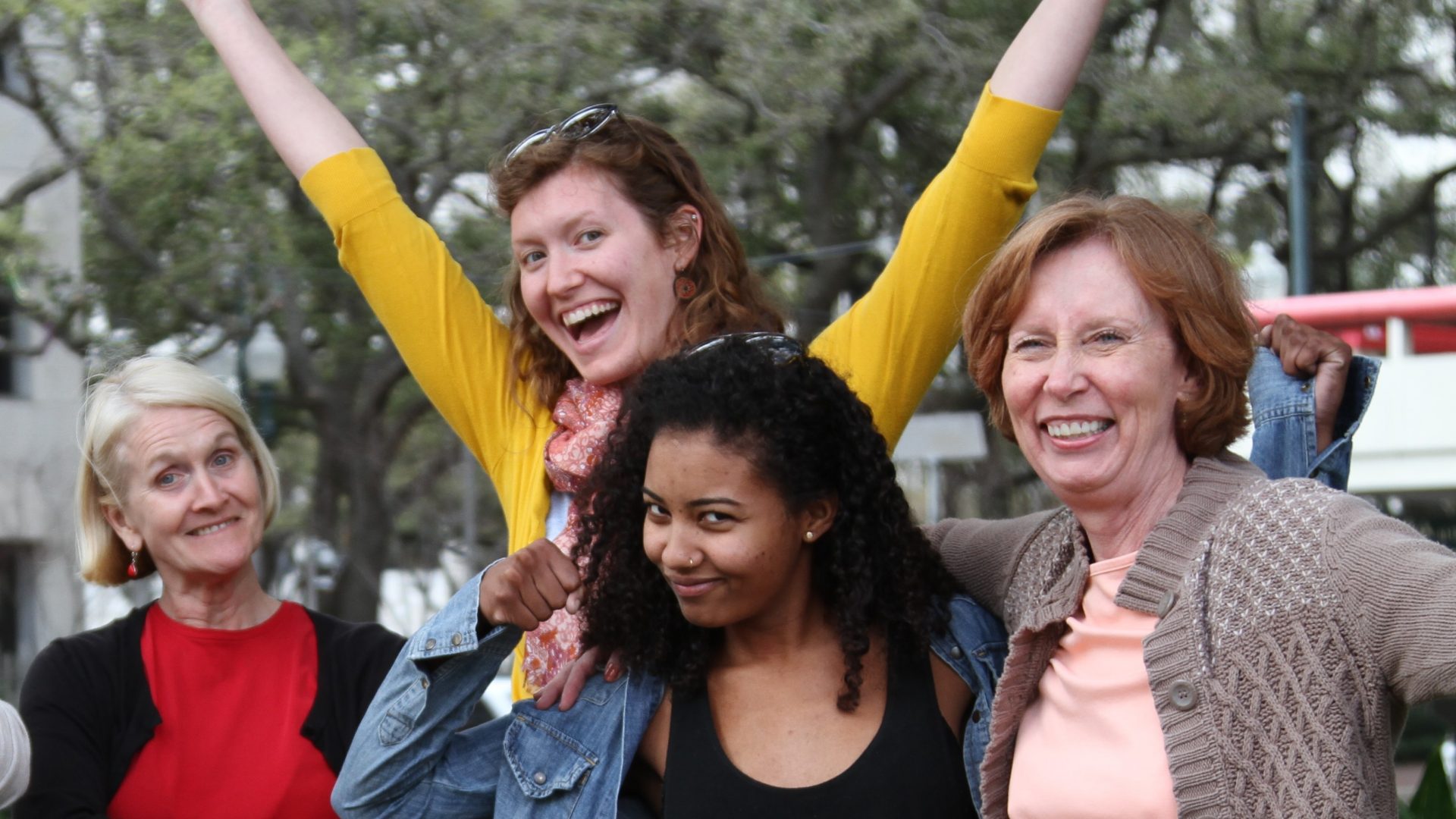 When you sign up today, you’ll become a Healthy Gulf activist
and receive important action alerts and news in your inbox. 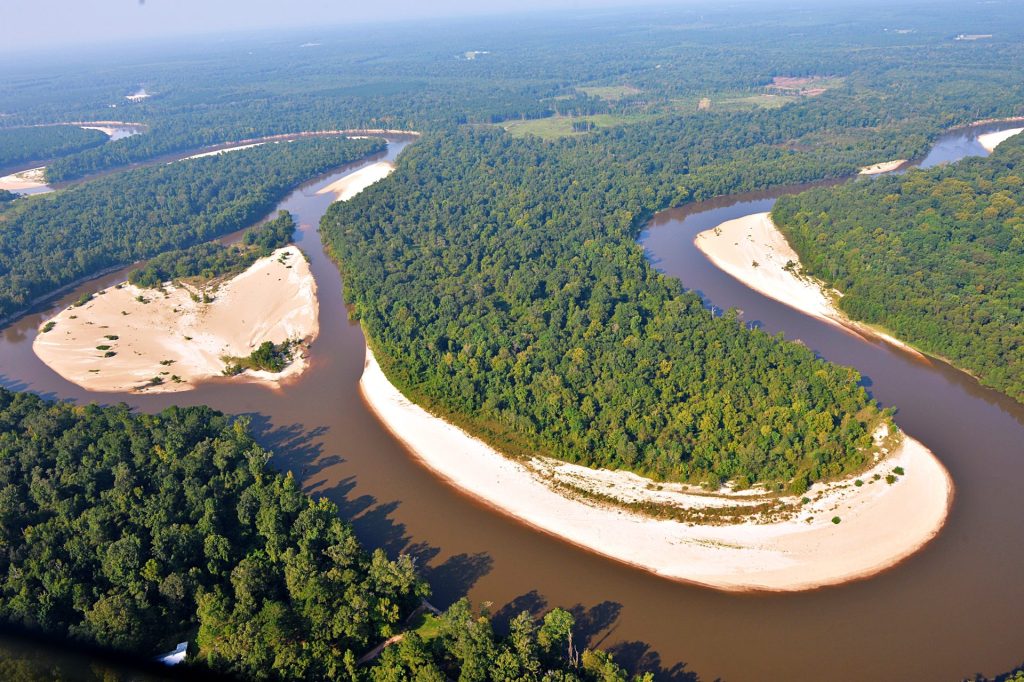 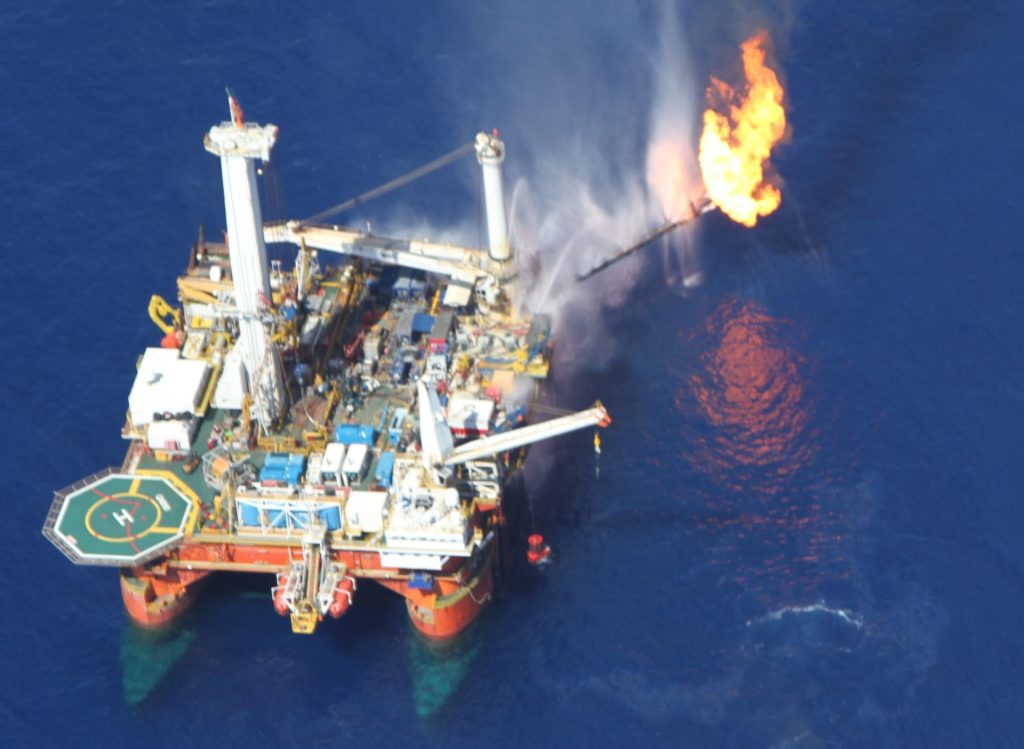 Demand no new oil & gas leases in the gulf

Take action today to voice your opposition to new oil and gas leasing in the…
Act Now! 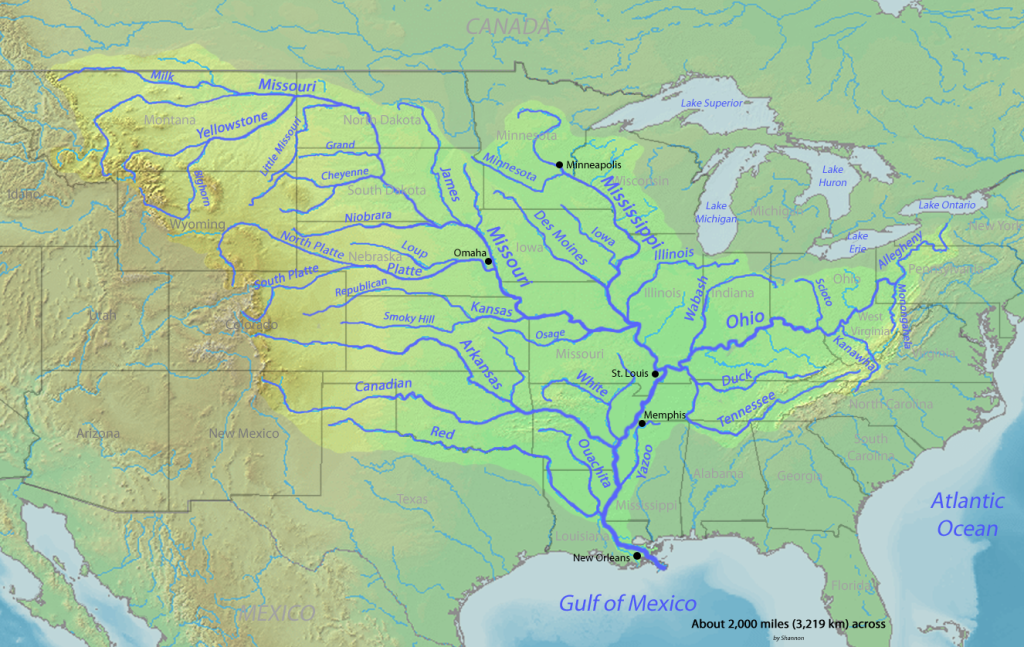 The Mississippi River influences the Gulf and the United States in more ways you can…
Act Now! 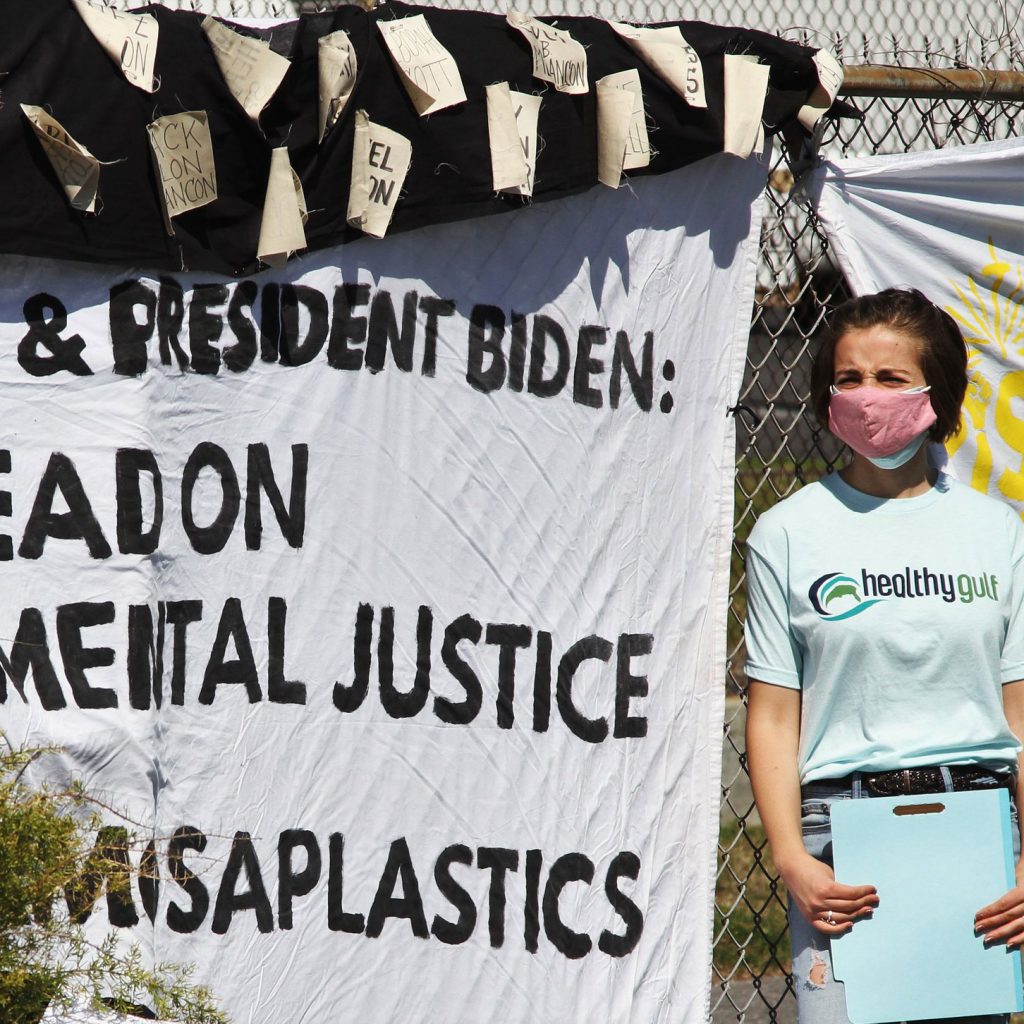 Tell the Army Corps of Engineers to Defend the Gulf 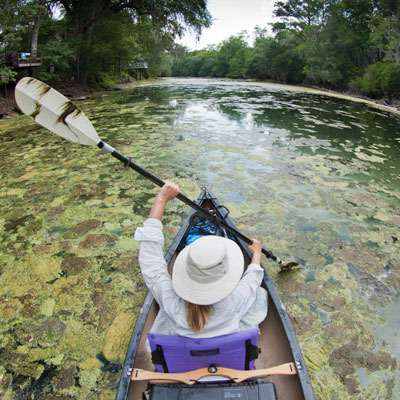 Advocate for Laws that will Fix the Algae Crisis in Florida 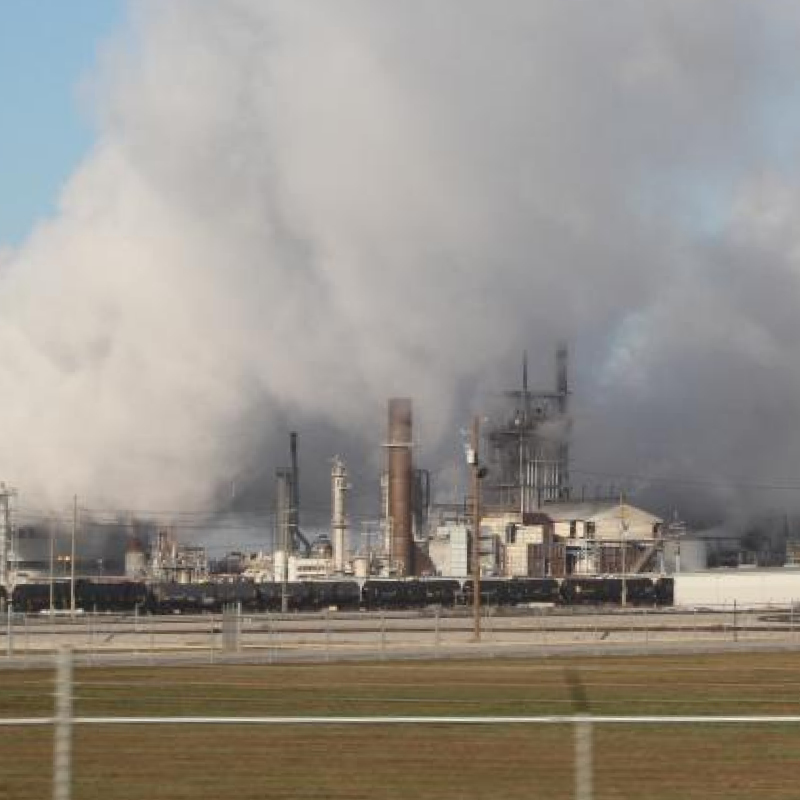 Help Us PROTECT YOUR WATER

Water connects us all — From the headwaters of the Mississippi River to the Gulf of Mexico. Gulf communities rely on clean water to live— for drinking, fishing, working and recreating. Join the fight for a healthy Gulf. 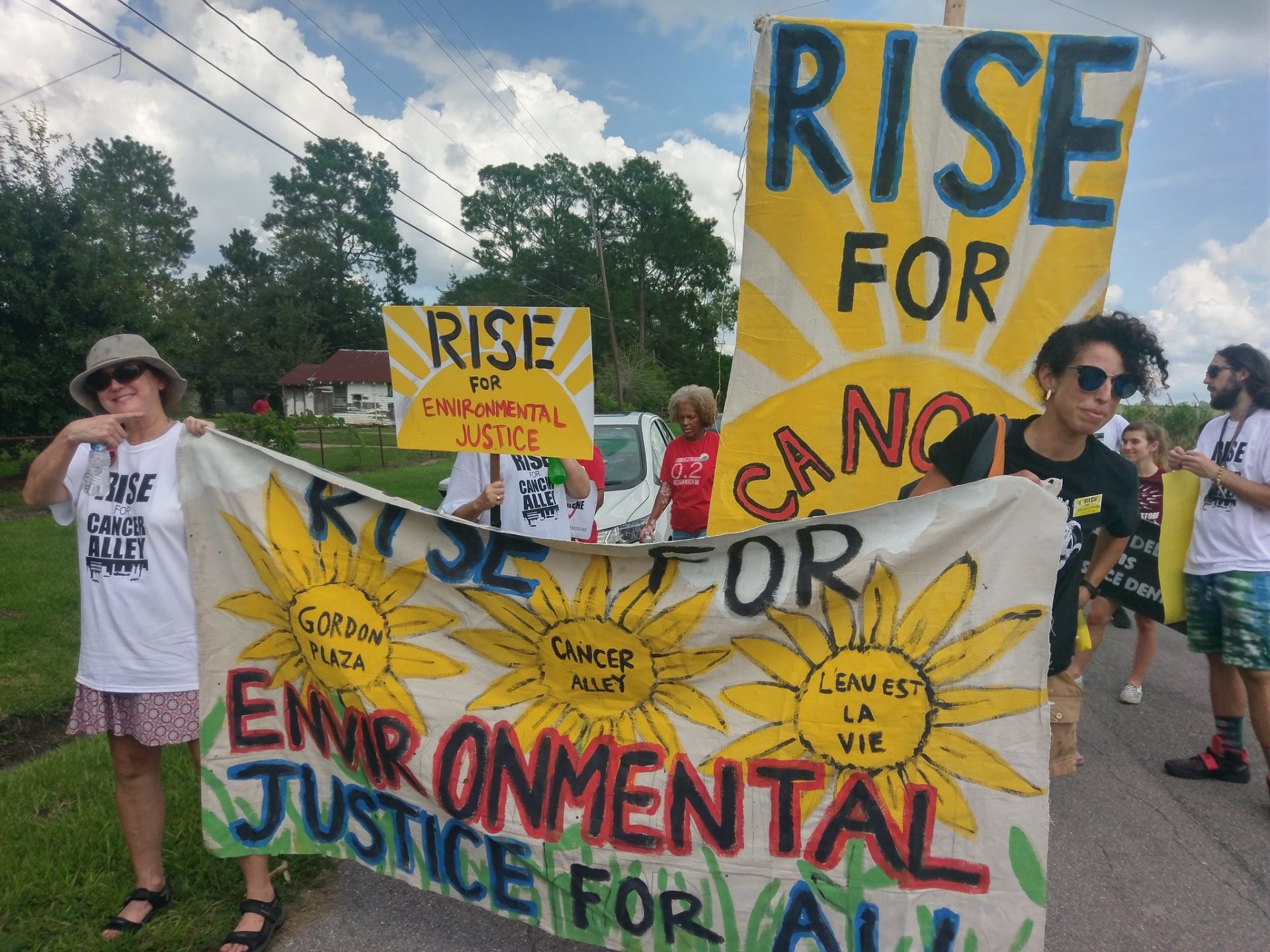 Help Us Take A Stand

Your voice is needed on these important issues.
Here’s how you can take action — and why it matters. 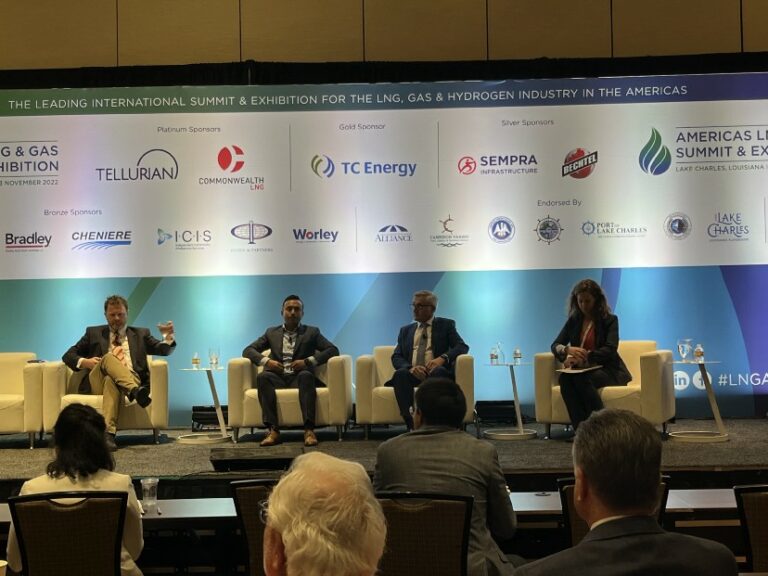 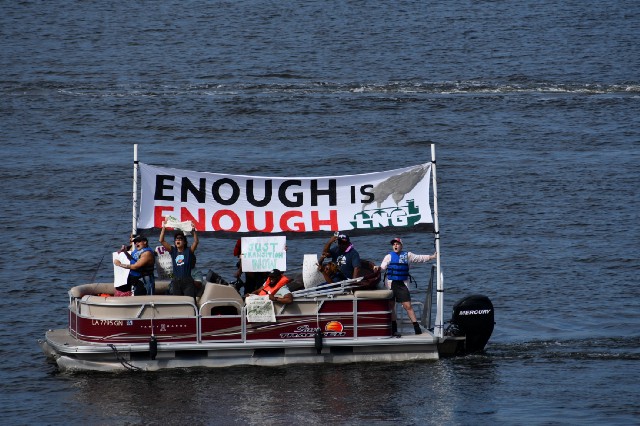 November 3, 2022
The morning of the LNG Conference/Trade Show/Cheerleading Event was kicked off with four keynote speakers. US…
Read More 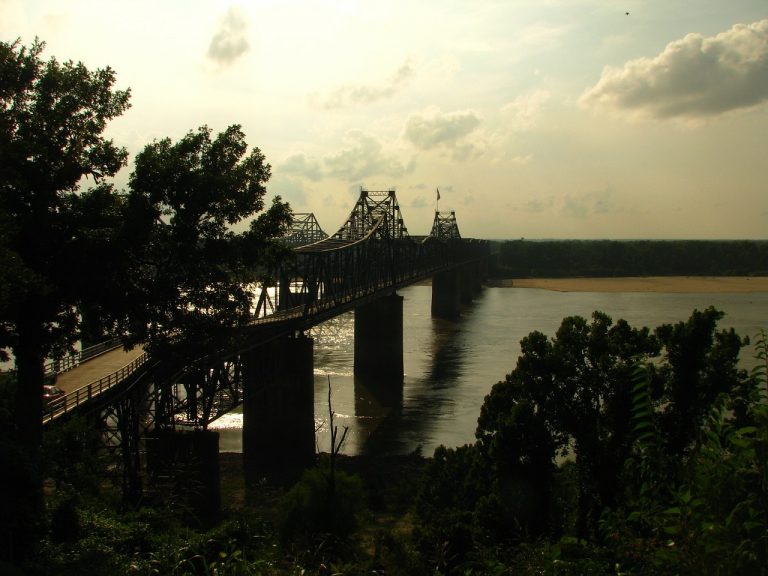 What is the MISSISSIPPI RIVER RESTORATION AND RESILIENCE INITIATIVE (MRRRI)?

Here in the Gulf, we understand the importance of the Mississippi. The Gulf’s ecosystem and…

The Importance of the Gulf of Mexico

The Gulf of Mexico is a magnificent sea of amazing diversity and abundance in both physical and biological resources. Covering some 600,000 square miles, the Gulf is bordered by three countries–the United States, Mexico and Cuba—and in the U.S. it touches five states: Florida, Alabama, Mississippi, Louisiana and Texas.

The Gulf shoreline stretches approximately 3,540 miles from the tip of Florida to the tip of the Yucatan, with another 236 miles along Cuba. Most of the U.S. shoreline is sandy or crushed coral beach, with areas of emergent marsh along the Mississippi River delta and mangrove forests in more sheltered areas such as south Florida.

Much of the gulf basin consists of waters hundreds of feet deep that extend over continental shelves, though there is a trough in its southwest quadrant called the Sigsbee Deep that drops to as deep as 14,383 feet. Along the U.S. Gulf coast are shallower waters with 33 major river systems and dozens of estuaries—smaller semi-enclosed coastal areas where freshwater from rivers mixes with the saline waters of the Gulf. The Mississippi River drains 41% of the continental U.S. and carries a massive amount of freshwater and sediment that directly influences large areas of the northern Gulf.

The Gulf and adjacent coastal areas include a range of habitats, including open water offshore that supports several species of whales, and deepwater areas that support rare deep sea corals. Along adjacent coastal areas are submerged vegetation (seagrass), oyster beds, mudflats and saltmarsh that is part of over 5 million acres of wetlands. This combination of habitats nurtures an array of fish and wildlife, including multiple fisheries that make the Gulf one of the richest areas of harvest in the world, providing around 40% of U.S. seafood production.

This website uses cookies to improve your experience while you navigate through the website. Out of these, the cookies that are categorized as necessary are stored on your browser as they are essential for the working of basic functionalities of the website. We also use third-party cookies that help us analyze and understand how you use this website. These cookies will be stored in your browser only with your consent. You also have the option to opt-out of these cookies. But opting out of some of these cookies may affect your browsing experience.
Necessary Always Enabled
Necessary cookies are absolutely essential for the website to function properly. These cookies ensure basic functionalities and security features of the website, anonymously.
Functional
Functional cookies help to perform certain functionalities like sharing the content of the website on social media platforms, collect feedbacks, and other third-party features.
Performance
Performance cookies are used to understand and analyze the key performance indexes of the website which helps in delivering a better user experience for the visitors.
Analytics
Analytical cookies are used to understand how visitors interact with the website. These cookies help provide information on metrics the number of visitors, bounce rate, traffic source, etc.
Advertisement
Advertisement cookies are used to provide visitors with relevant ads and marketing campaigns. These cookies track visitors across websites and collect information to provide customized ads.
Others
Other uncategorized cookies are those that are being analyzed and have not been classified into a category as yet.
SAVE & ACCEPT
Keep up to date on environmental issues in the Gulf. Get Updates
+