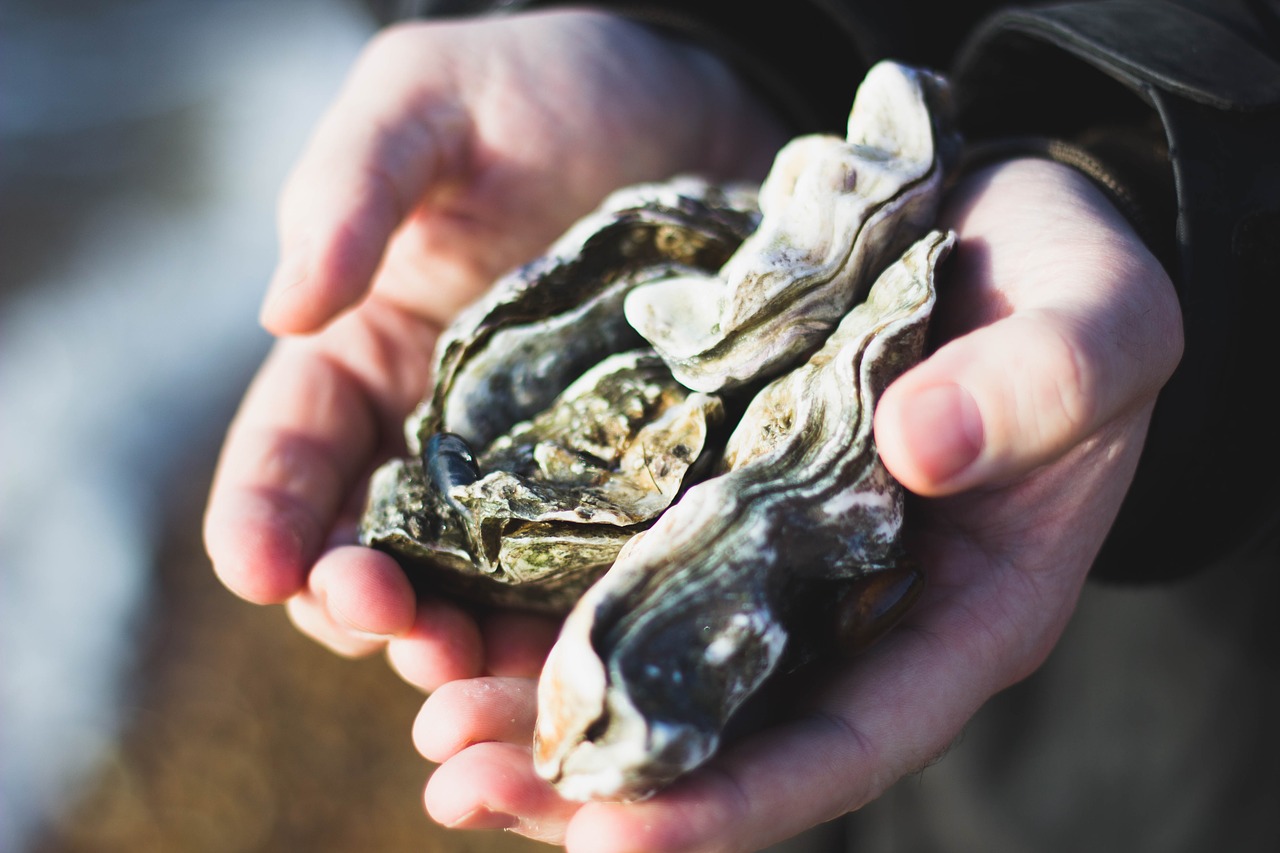 Gulf Oysters are in trouble. We need to protect our oyster populations.

Gulf oyster and seafood production is down all across the region. Because oysters can’t move from harm’s way, they are a “canary in the coal mine” showing us the damage that years of pollution and poor water management have done to the Gulf Coast.

For decades, Gulf coast residents have relied on our oyster industry and a healthy Gulf ecosystem to provide relatively affordable and abundant oysters to stuff in poboys, make oyster dressing for the holidays, and enjoy in myriad other ways. Oysters are more than food for Gulf Coast residents, they provide an income for seafood harvesters, distributors and restaurants. Oyster reefs reduce the storm surge from hurricanes and tropical storms. Adult oysters can filter up to 50 gallons of water per day, improving our water quality. Oyster reefs are valuable habitat for a variety of important Gulf marine life.

For all these reasons and more, we need to protect our oyster populations, but, unfortunately, they’re in rough shape. Gulf oyster and seafood production is down all across the region. Because oysters can’t move from harm’s way, they are a “canary in the coal mine” showing us the damage that years of pollution and poor water management have done to the Gulf Coast.

In 2019, the Bonnet Carré Spillway, a flood control structure on the Mississippi River just above New Orleans, opened twice in one year for the first time ever. The opening of the spillway caused catastrophic seafood losses in Alabama, Mississippi, and parts of Louisiana caused by a rapid decrease in salinity levels.

Oysters had been on the decline well before the floods of 2019, though, and freshwater is far from the only threat to their existence. Toxic algae blooms, such as blue-green algae and red tide, are plaguing fisheries and beaches all along the coast. And oysters on the Gulf Coast are being ravaged by climate change.

Protecting and enhancing our coastal habitat will be vital to ensuring oysters can thrive in the Gulf. We need recovery plans in Gulf states to coordinate research and management of commercial harvest, and restoration and building of new reefs.

Fishery managers and local governments need to safeguard oyster habitat and designate some reefs as protected sanctuaries to help boost the populations.

Louisiana recently finalized its new Oyster Management and Rehabilitation Strategic Plan and Mississippi is said to be considering its own plan. While the plan is not perfect, it contains elements, like the development of protected spawning reefs, that would make our oyster resources stronger and more resilient.

We also must restore upriver wetlands to limit the nitrogen and phosphorus pollution that contributes to toxic algae blooms, reduce flooding, and mitigate some of the impacts of climate change. Only through a national effort will we be able to save our coast, our oysters, and other marine life.

Fishery managers and local governments need to safeguard oyster habitat and designate some reefs as protected sanctuaries to help boost the populations.

If you live in one of the 5 Gulf states, you can help by taking action to tell your Governor that you support comprehensive, science-based efforts to restore our oyster populations.

November 24, 2020
Oyster populations all around the US are at all time lows. This fact calls for…
READ MORE

September 22, 2020
Since we’re currently in the height of hurricane season, with Laura and Sally recently impacting…
READ MORE 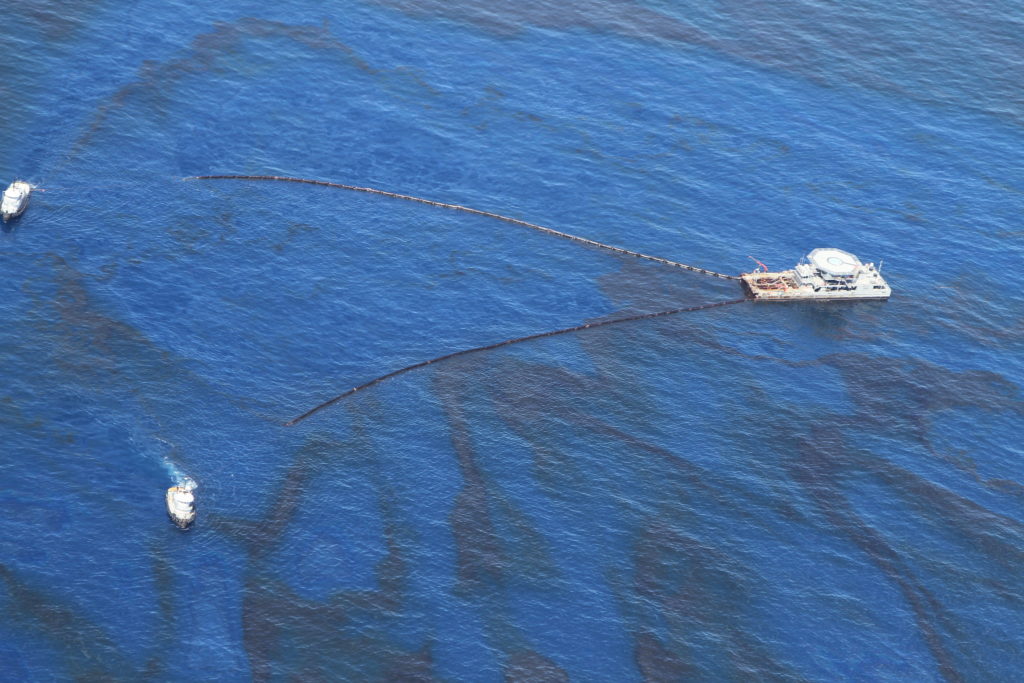